I finally visited Parque del Retiro in downtown Madrid in late February. I wasn’t sure what to expect. Let’s just say the park exceeded my expectations. It’s April now, and I’ve gone back a couple of times. More frames from those times coming in a later post. 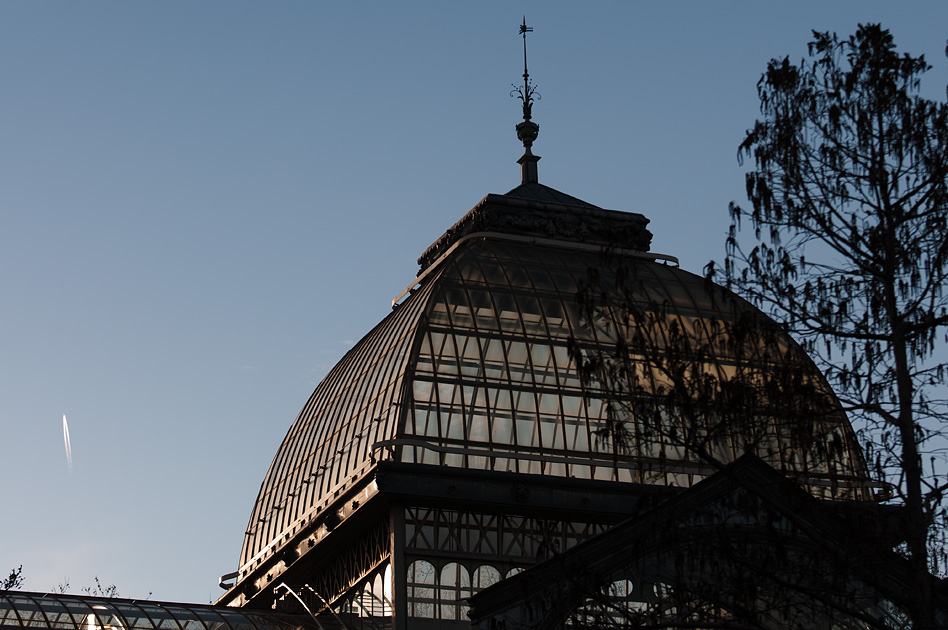 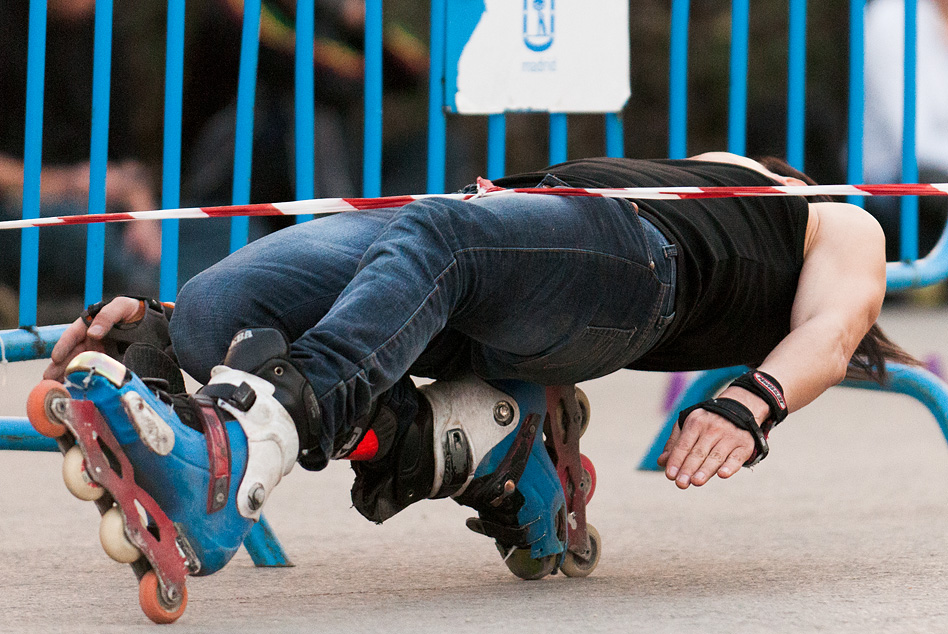 There were some rollerbladers skating in the street in the park. They were doing some fun stunts, like the limbo, for a small crowd of park-goers that were watching.

I threw out a couple Speedlights and tried to make some frames. It seems that many college-age Spaniards know a little English. It’s convenient and helpful. They were fun to shoot and watch.

I don’t know if I have ever found a BMX-er, rollerblader, skateboarder, etc. who wasn’t cool with me taking pictures of them doing his/her stuff. Cool folks.

Thanks to the skaters for letting me shoot y’all. I’ll see y’all around.