Beginning of the EuroTour: Amsterdam 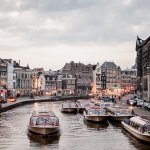 After all of my exams were taken and essays submitted, it was time to begin a big adventure. A few months before, my dad accepted my invitation to come to Europe to visit me after classes were done. We decided to do a big European tour by train. The specific Eurail pass we got allowed us to travel unlimited miles and through any of the 23 countries in which the pass was valid during ten 24-hour periods within 15 days. With that constraint in mind, we planned a long route through Europe beginning May 29 and ending back in Madrid from where we would both fly home on June 15. 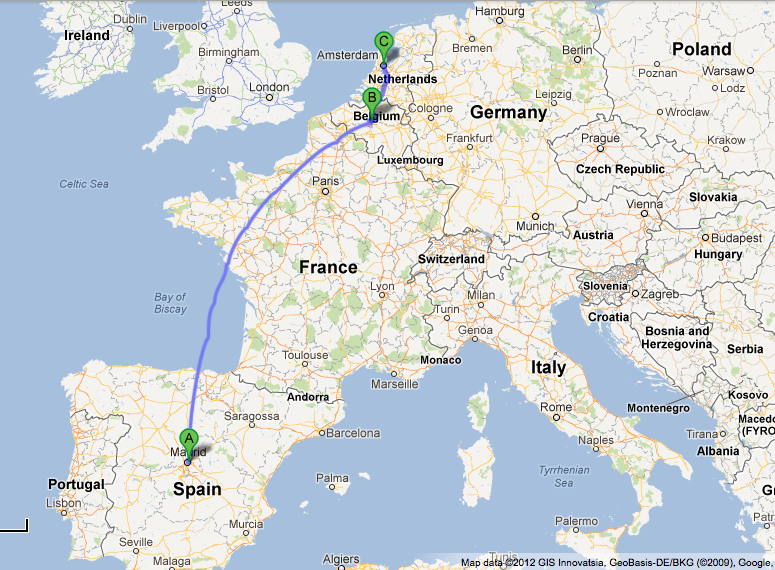 Our first travel day was spent flying (the only airplane leg of the journey) from Madrid to Brussels, Belgium on May 29. From there, we would start our train adventures and end the day by arriving in Amsterdam in The Netherlands. 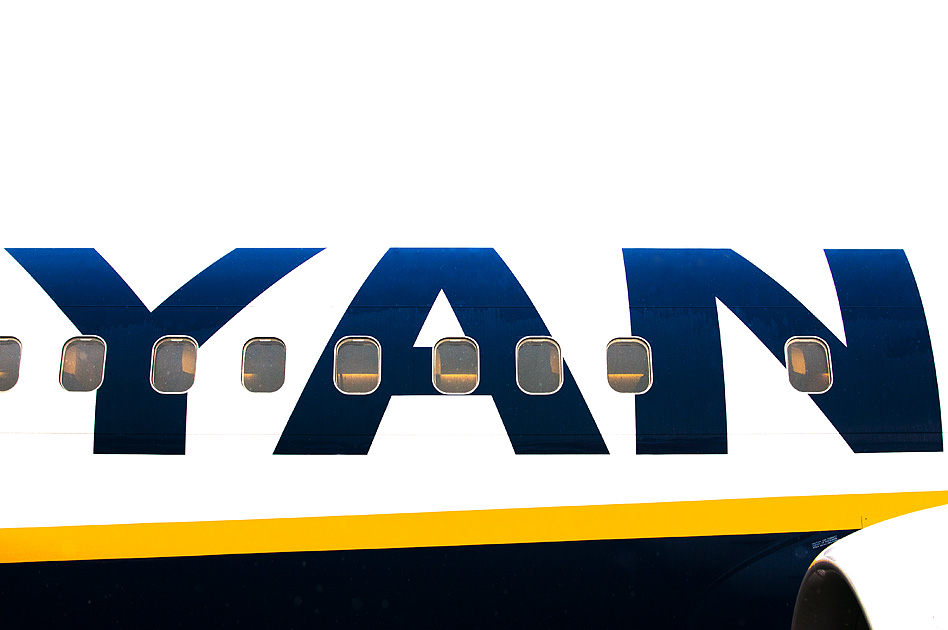 We flew from Madrid to Brussels Charleroi on Ryanair. It my first experience with one of the discount airlines. The 3-hour flight north was different. From the minute that the doors to the cabin were secured, a team of flight attendants were on the loud speaker informing passengers about different kinds of things we could buy during the flight. This wasn’t the typical “we have sandwiches and liquor” pitch. They tried to hawk things like magazines, food, water, perfume, smokeless cigarettes, and lottery tickets. To add on to the annoyance of the constant sales speeches, I was sitting in the middle of two people (one being my Dad). Ryanair definitely doesn’t give any more legroom that is likely mandated by law. As a 6-foot 5-inch guy, I had zero room to move or stretch out. Thankfully, the flight was so short.

After arriving at rainy Charleroi and catching a bus to the train station, we began what would be a journey filled with train ride after train ride in city after city.

After a brief layover-turned-photowalk in Brussels proper, we were on our way to see the Belgian and Dutch countrysides on our train to The Netherlands. It was interesting to see the landscape change from flat farm fields to watery canals as we made our way farther north. 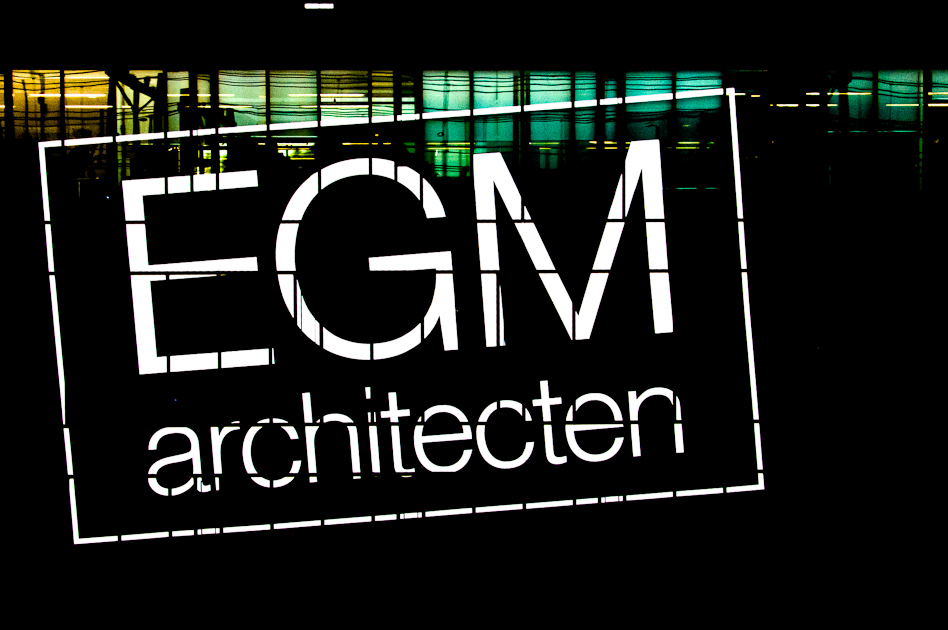 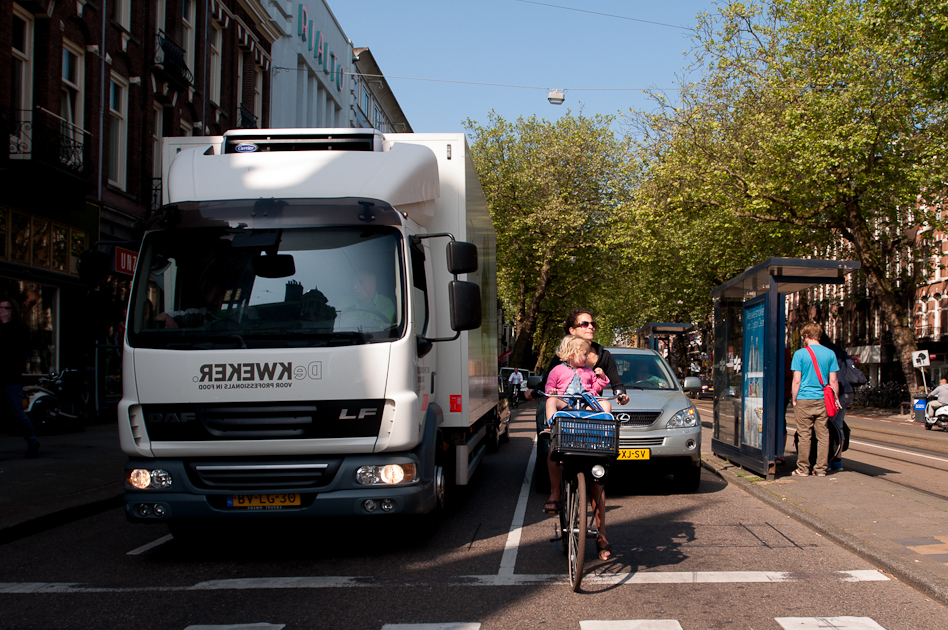 We arrived in Amsterdam late, so we found our hotel and grabbed a quick bite to eat, and called it a night.

The first things I noticed in Amsterdam were bicycles. Men, women, old, young–all riding bikes. It was amazing to see a place where bikes greatly outnumber cars by such a large margin. I’ve seen estimates of the number of bikes in the city around 550,000. It’s amazing considering the population is around 720,000. 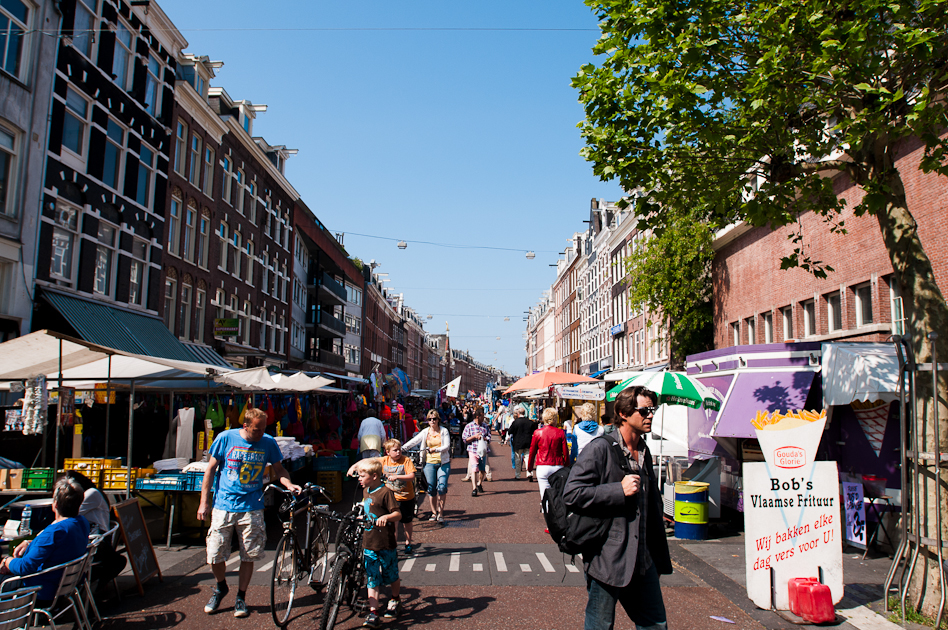 I found some great lines in Amsterdam Centraal (yes two As) station. 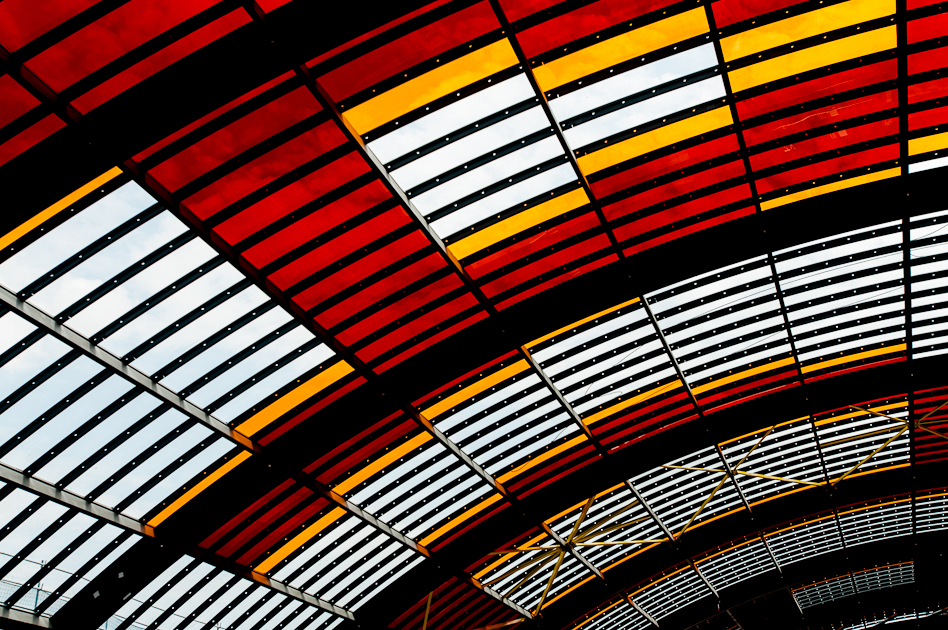 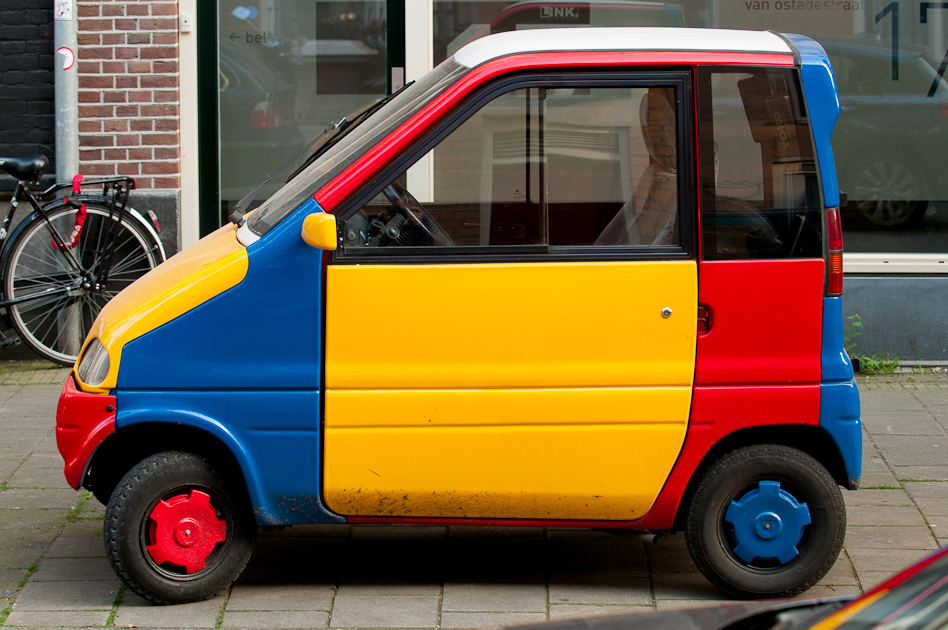 This is one of my favorite frames from the whole trip. It was amazing how much light there was at 10 p.m. even with the clouds!

This is one way to attract customers to a store.

Amsterdam was a great place to start our adventure. I loved the canals running through the city and the gazillions of bikes around every turn. This visit was a good warm up to a longer stay that I hope to have there in the future.

Sign up at the bottom of this page to get email updates when I post new pictures, too!