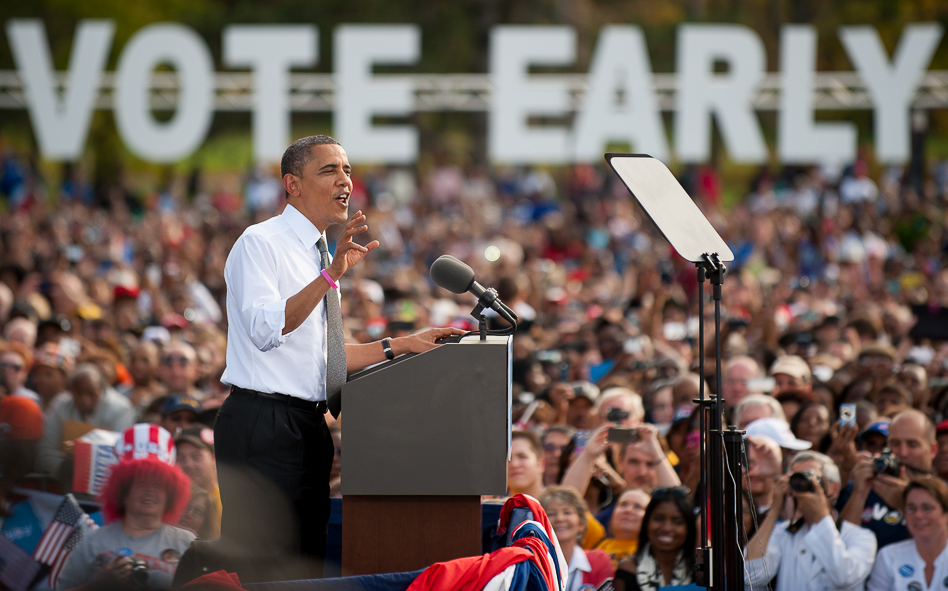 On the afternoon following the final debate of the 2012 election season, President Barack Obama and Vice President Joe Biden held a joint rally in Dayton, Ohio, on Oct. 23 at Triangle Park. This was the first time the president and VP campaigned together at the same public event all year.

A crowd of approximately 9,500 people came out to see the duo in the park just a few minutes outside of downtown Dayton. The speeches by Biden and Obama were full of zingers about former Massachusetts Gov. Mitt Romney’s performance in Monday’s foreign policy debate. 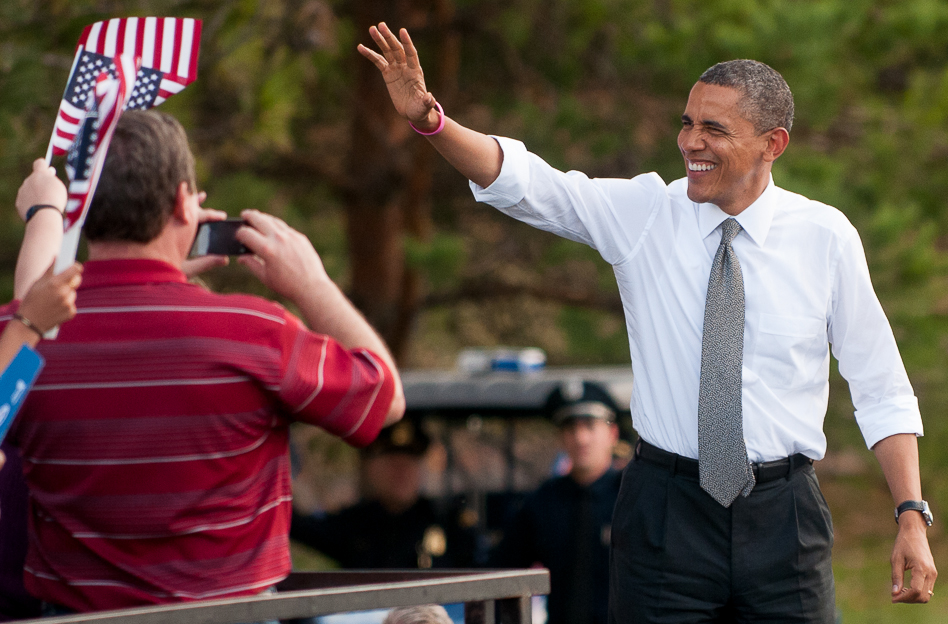 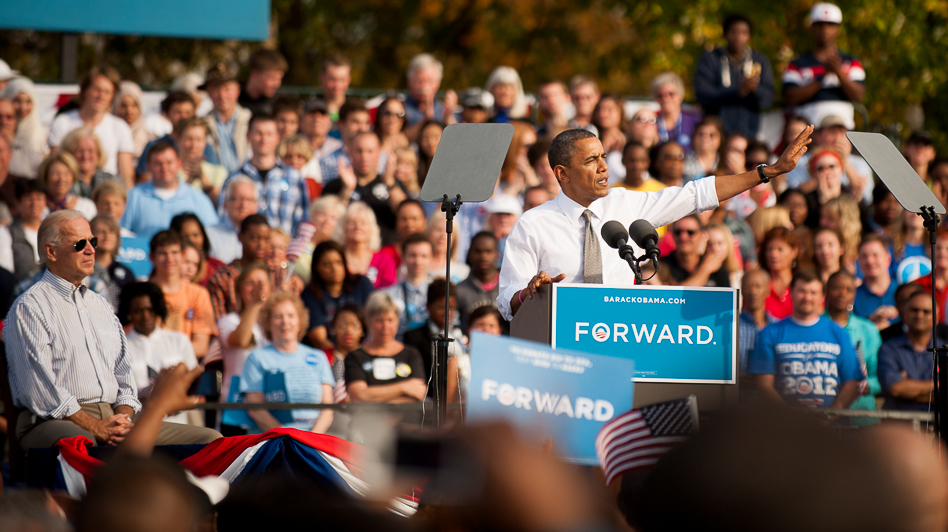